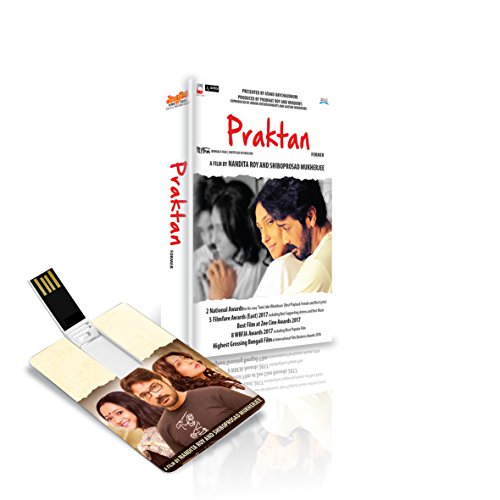 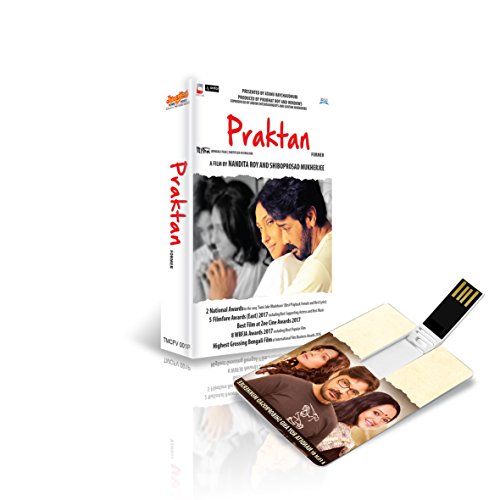 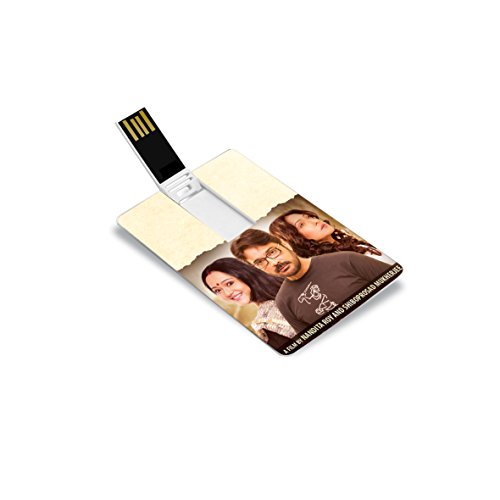 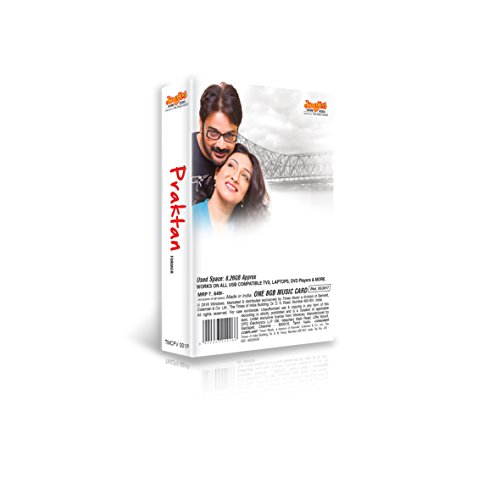 Praktan (former) is basically about Ujaan Mukherjee (Prosenjit) and Sudipa (Rituparna) who have gone through a marriage that did not work. But the director duo has preferred not to show a straightforward relationship tale of these two individuals, preferring instead to use the medium of a train journey to narrate the journey of their failing relationship. The film begins with various people shown boarding a first class A.C. compartment of Jnaneshwari Express from Lokmanya Tilak Terminus, Kurla in Mumbai, the start of a long journey to Kolkata (Howrah). Sudipa finds herself sharing her coupe with Malini aka Molly (Aparajita Adhya) and her young daughter Putul. Others in the compartment include the newly wedded couple Ajay (Biswanath Basu) and (Manali Dey), an elderly couple (Soumitra Chatterjee) and (Sabitri Chatterjee), who are off to Kolkata as their son’s family is departing to the U.S and a group of 4 musicians (popular musicians in real life – (Anupam Roy) along with (Anindya Chatterjee) and (Upal Sengupta) of the popular band ‘Chandrabindo’o and (Surojit Chatterjee) who was part of another popular band, ‘Bhoomi’). In their own ways, some of the passengers seem to be having something about their past on their minds. The newly married couple briefly talk to each other about their past relationships and get on with their fondness for each other. The elderly couple is sad to leave behind their children but know that they have to move on with their own lives. One of the musicians reminisces about his association with the band that he was part of and his co-founder. And Sudipa finds herself in a spot of bother as she realizes that Malini and Putul are none other than Ujaan’s present wife and daughter. Upset over the same, she clearly demonstrates that she has not completely forgiven Ujaan for whatever happened between them and seems to carry the burden of their memories. A common love for heritage and culture had seen the conservation architect from Mumbai, Sudipa fall in love with Ujaan, an explorer as he liked to call himself and someone who conducted walks of different nature all over Kolkata and nearby towns as a tourist guide. But, of course, life after marriage turned out to be unlike what they had expected leading to their eventual separation.
Rated ‏ : ‎ U/A (Parental Guidance)
Language ‏ : ‎ Bengali
Package Dimensions ‏ : ‎ 18 x 13.8 x 1.5 cm; 10 Grams
Director ‏ : ‎ Nandita Roy, Shiboprosad Mukherjee
Media Format ‏ : ‎ Box set
Run time ‏ : ‎ 2 hours and 22 minutes
Release date ‏ : ‎ 7 June 2017
Actors ‏ : ‎ Prosenjit Chatterjee, Rituparna Sengupta, Aparajita Adhya, Biswanath Basu, Manali Dey
Dubbed: ‏ : ‎ English
Subtitles: ‏ : ‎ English
Studio ‏ : ‎ Junglee Home Video
ASIN ‏ : ‎ B071W2W6NS
Country of Origin ‏ : ‎ India
Manufacturer ‏ : ‎ Junglee Home Video
Item Weight ‏ : ‎ 10 g