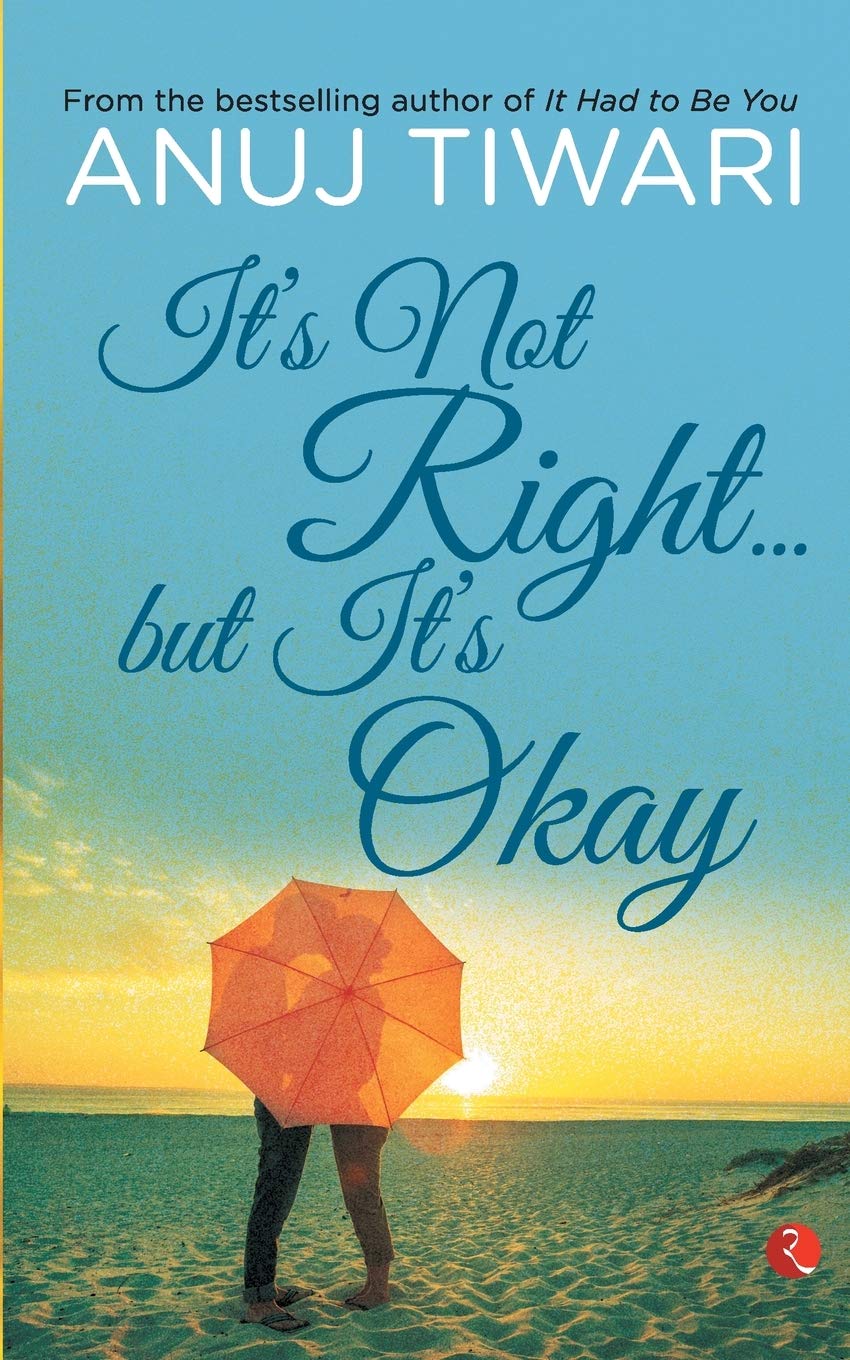 In Conversation with Anuj Tiwari

Arjun has just turned twenty-six and he thinks he has matured quite a bit in the last few years. His sense of humour is something she does not appreciate. In fact, she also does not like the female friends he has and becomes especially uncomfortable with the ones who pamper him. She is, after all, an Indian mother who cares too much and sometimes can be quite possessive. But he is not some playboy. He is a genuine person with whom people like spending time, especially because he is funny. However, for mothers, insecurity remains a constant companion.

Arjun’s loving family constantly worries about his marriage. They believe in girls getting married by twenty-one and boys by twenty-five according to the Social Opinion Factor (SOF). He is an eligible bachelor in every way.

Arjun thinks that in life, one’s purpose is to make others happy. However, he doesn’t have many close friends because he cannot find many people who share his wavelength. Sometimes he wonders if there is a problem with his attitude. His closest friends have assured him it is not. He keeps a positive attitude towards life and is a good listener. He manages his time well. He is well informed and one cannot deny his logic in an argument. He believes that everything happens for a reason; and sometimes these reasons emerge out of our own actions. Sometimes they are good, and sometimes they are bad.

Today he is visiting Bareilly, his hometown, before he heads to a book event in Kolkata. He informs his mom of his whereabouts, in fact he does so even when he is in Mumbai, and she notoriously keeps track of his social media updates on her cellphone. His mom is loving and possessive. His father, like most Indian fathers, follows his mom’s lead in life.

Arjun is from a Brahmin family and this family is planning to look for a girl with whom he can spend the rest of his life happily.

They are worried about him because they think he’ll take years to choose someone, but in fact, he is really not choosy at all. He does not believe in being selective when finding a life partner. He feels if he keeps in mind a few well thought out life principles, the ideal woman will walk into his life on her own. Moreover, he claims that true love exists and hopes to find love someday.

His views always have a logic to them that cannot be ignored. He believes there is always a right time for everything. One cannot have sex before the age of fourteen because one will not enjoy it. One cannot have babies at the age of eighteen because they’re too young to be a good parent. In the same way, one should not get married until one actually feels like getting married.

‘You can’t be so serious about these issues,’ his friends tell him. He simply smiles during those moments. ‘So how is the food in Mumbai?’ his mom asks him while grating carrots in the kitchen.

Arjun is accustomed to royal treatment at home, including delicious home-cooked meals which lead him to the kitchen, where he spends time talking to his mom.

‘I miss you and your food, of course. What do you put in halwa by the way?’ he asks while peeling green peas.‘I put nothing special in it, and stop eating while you peel the peas,’ she says and softly pats him on his head making him drop the peas back in the bowl.He feels good when she pats him on his head, it shows on his face.‘I wanted to discuss something with you,’ she says, wiping her hands with a kitchen towel.‘Is this about a girl?’ he asks, still munching on some peas.‘I am not joking.’‘Yes, my father’s boss, says. What happened?’She grins.‘I feel that you have grown up and you need someone to spend your life with. You live alone in Mumbai and you come home for a week or two after months.’

According to her, if one is a grown up, they cannot live alone.

‘Are all mothers playing a big role in raising the Indian population?’ He laughs while questioning her. ‘Mom, I just turned twenty-six in November, and I don’t want to marry till the time I fall for someone.’

Arjun understands that his mom wants to keep a check on the mischievous life he has in Mumbai.

‘I am just asking you to find a well-educated girl for yourself and that too after your sister’s marriage. I am not saying this on the spur of the moment. You live alone in Mumbai, so far from us. So at least there should be a girl who can take care of you and manage things for you. I am getting old, you know,’ she says as she opens the fridge and takes out a packet of cashew.

‘Mom, I will marry a girl not an air hostess or someone who can travel with me.’ He holds her from the back.

‘And I really don’t want an arranged marriage.’

His mom’s frown is enough to show that she is not in favour of love marriage.