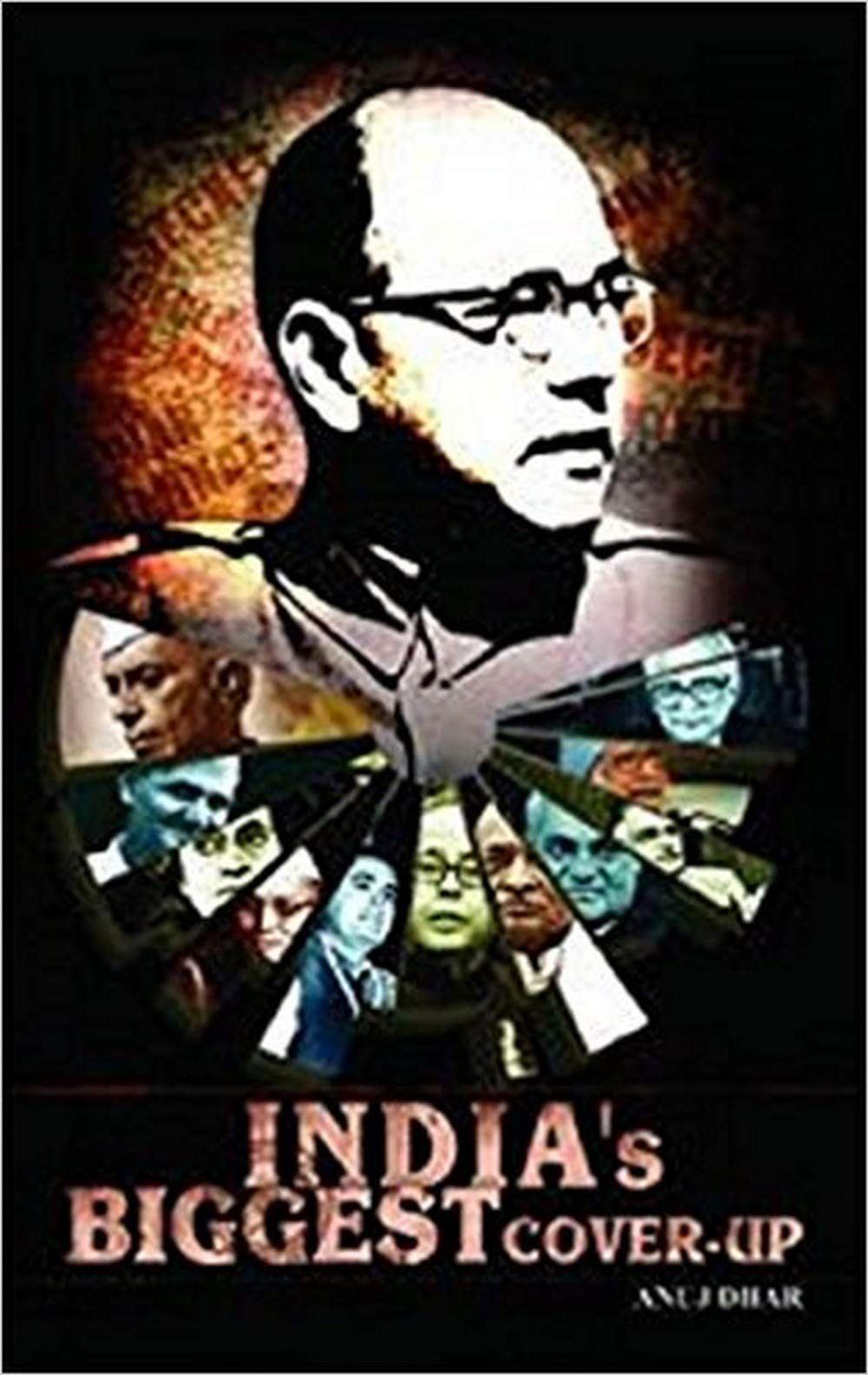 15 years of relentless research pays off

For the last 15 years, Chandrachur Ghose and Anuj Dhar meticulously followed every conceivable lead on the mysterious disappearance of Subhas Chandra Bose before zeroing in on the catastrophic truth about the fate of the man who freed India.

The conclusion reached in Conundrum that Gumnami baba was Netaji is clinching because it is backed by far stronger evidence—eyewitness, documentary and forensic—than what Govt of India has adduced in favour of the air crash theory of Netaji’s death.

In his letters and private talks with former revolutionaries of Bengal Gumnami Baba discussed various aspects of his past life as Subhas Bose ‘Baba’ spoke of torture methods in Soviet Russia where he claimed he was after his reported death in a plane crash in 1945 Netaji was slowly poisoned in Soviet Russia, his wife was informed in Germany Blamed Nehru for his ordeal, claimed that he had sent messages to Nehru thrice that he wanted to return but never received any response

Long after he was reported dead, Netaji Subhas Chandra Bose continued to live a life worse than death –of virtual solitary confinement, penury and misery– in the guise of a spiritual recluse, who was later given the moniker Gumnami Baba, in various parts of Uttar Pradesh. This is the shattering finding in a new book of investigative research, Conundrum: Subhas Bose’s life after death.

The finding that the so-called Gumnami Baba was Netaji is backed by a report by a leading American handwriting expert Curt Baggett, who has worked in over 5,000 cases in the US Baggett carried out his analysis not knowing it pertained to Netaji or Gumnami Baba and was as such free of any prejudice which might be attributed to an Indian expert given the political implications Baggett employed a methodology said to be used by the FBI and the US Treasury Department. Finding “a significant number of similarities of identifiable handwriting characteristics” in Netaji’s and Gumnami Baba’s handwriting, he concluded that they were “the same person”. The finding debunks negative opinion given by government forensic experts before Justice Manoj Mukherjee Commission After his inquiry got over Mukherjee, a former SC judge, was inadvertently caught on tape saying that he was 100 per cent sure that Gumnami Baba was Netaji but could not prove it. Conundrum: Subhas Bose’s life after death further demonstrates that DNA tests performed in two Government labs are not reliable. The book also throws light on the reasons why no government is willing to tell the truth.

India’s biggest political mystery resolved. Ever since Netaji was pronounced dead following a plane crash in August 1945, Indians across the world have wondered whether the claim was true. The Government, however, decided to accept the story based on circumstantial evidence. For the first time, it is now conclusively shown that Netaji lived on.

Having spent over 15 years in procuring and scouring through thousands of records from across the world, interacting with eyewitnesses and consulting experts, the authors come to a history-bending conclusion that a mostly unseen, unnamed man who lived in various parts of UP from the 1950s to 1985 was indeed Subhas Chandra Bose.

India’s Biggest Cover-up is an investigative insight into the Netaji mystery and its stranger than fiction subplots. Relying heavily on official records—bulk of them still security classified in violation of democratic norms—the book uncovers a systematic obstruction of justice by the Government of India.

First for any book in India, the narrative has been augmented with the excerpts and images of still secret records. Archival material and information obtained under the freedom of information acts of India, the US and the UK has also been made use of.

Netaji Rahasya Gatha is the English translation of Anuj Dhar’s most popular book, ‘India’s Biggest Cover-up’. An Indian author, historian, researcher and former journalist, Anuj Dhar researched the issue of Subhas Chandra Bose’s mysterious disappearance for over a decade. He throws light on the many conspiracy theories surrounding the death and disappearance of Netaji after the tragic plane crash in Taihoku on 18 August 1945. The author takes you through a maze of intrigues involving some of the biggest names before outlining measures to incontestably resolve what has been the longest-running among the controversies of modern India. And the most explosive too, you will now believe.

What Happened to Netaji

In 2013, the Lucknow Bench of the Allahabad High Court described as ‘genuine and based on relevant material’, Anuj Dhar’s writings regarding the controversy surrounding the fate of Subhas Chandra Bose. So, what really happened to Netaji?

What is the factual position with regard to the air crash that reportedly killed him in 1945? Is there any truth behind Subramaniam Swamy’s belief that Netaji was killed in Soviet Russia at Jawaharlal Nehru’s behest? How do the biggest names of the past and present, from Mahatma Gandhi and Vallabhbhai Patel to President Pranab Mukherjee and Atal Bihari Vajpayee fare in India’s longest running controversy? Who was Gumnami Baba of Faizabad and if indeed he was Netaji, why did he not surface. Above all, what is preventing the Narendra Modi government from declassifying the Netaji files? the answer would make you believe that truth is stranger than fiction.