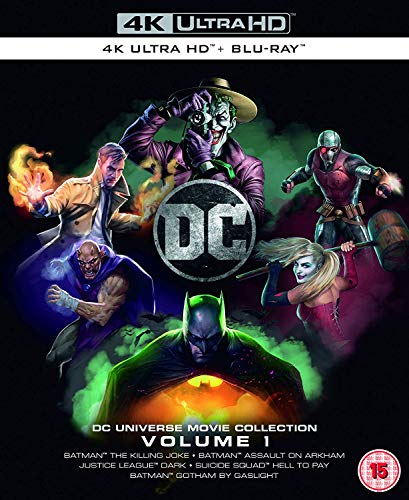 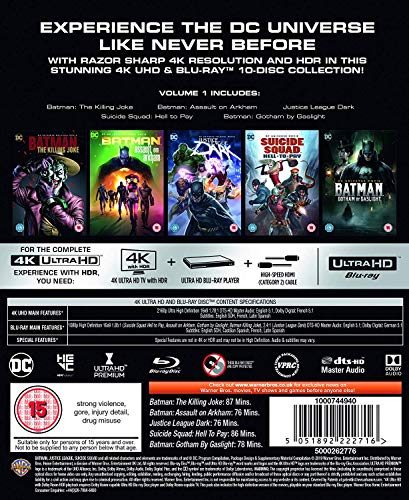 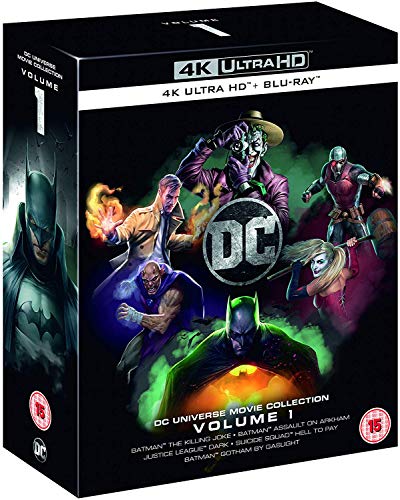 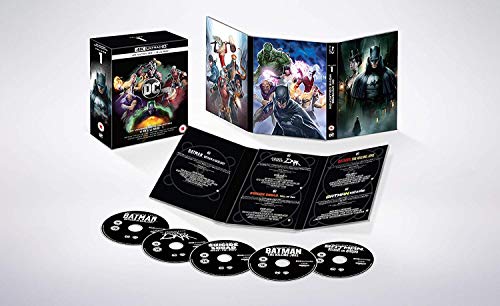 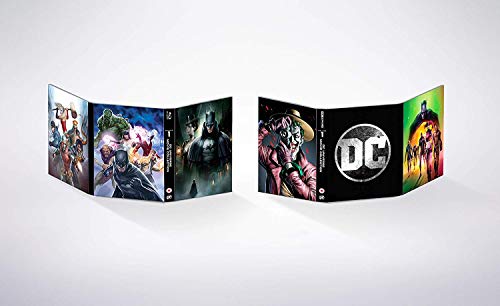 Batman: The Killing Joke
As Batman hunts for the escaped Joker, the Clown Prince of Crime attacks the Gordon family to prove a diabolical point mirroring his own fall into madness.

Batman: Assault on Arkham:
In Gotham City, the Riddler has secret information on the top secret Task Force X that he threatens to make public, but before Amanda Waller can have him killed, he is captured by Batman. Now with Riddler imprisoned in Arkham Asylum, Amanda Waller reassembles the Suicide Squad of captured supervillains with the mission to infiltrate the forensic mental hospital to retrieve Riddler’s information. Led by Deadshot, this black ops team makes their way into the facility, only to face complications from within and without the team with secret agendas and double crosses all around. Meanwhile, Batman has his own concerns with an urgent search for The Joker’s deadly bomb that threatens Gotham City. Eventually, all these players converge on Arkham Asylum for a showdown that few are going to escape alive.

Suicide Squad: Hell to Pay:Task Force X targets a powerful mystical object that they will risk their lives to steal.